The Champions of Darts Challenge Exhibition 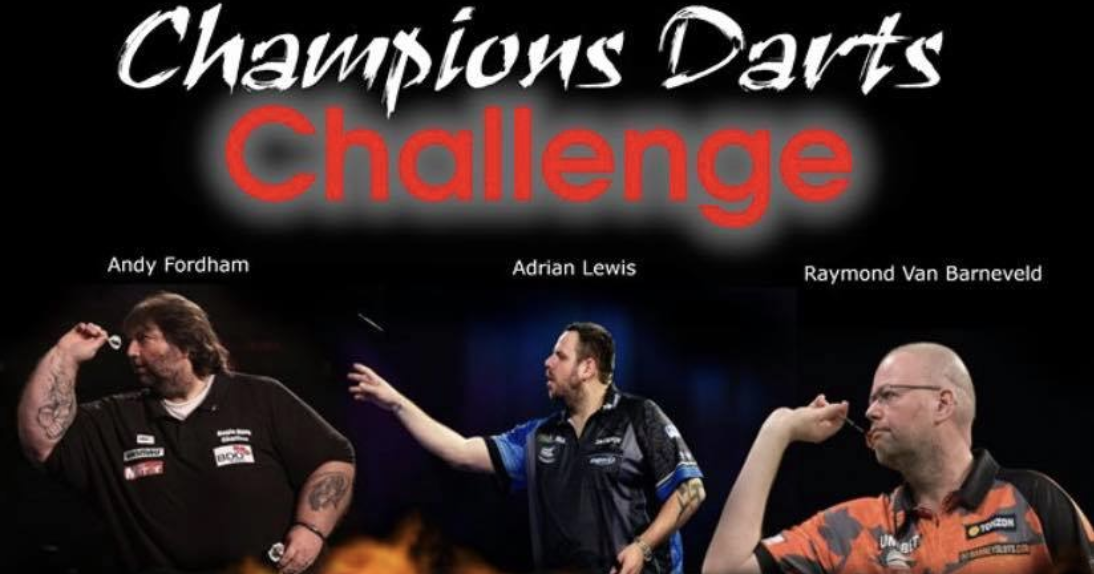 Six World Champions of darts will battle it out against each other to see who will become the real Champion!