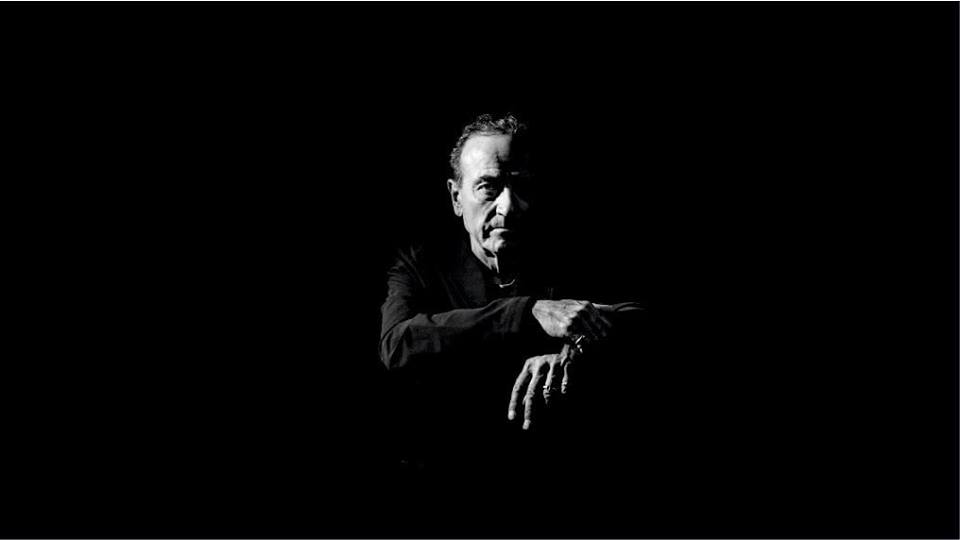 All big hits, all great songs, all written and sung by Hugh Cornwell, the songwriter behind The Stranglers (Official).

He is the hitman and he’s back with a fantastic album, ‘Monster’, available now on Sony Music.
Expect an opening set of prime solo songs, including picks from Hugh’s highly acclaimed album ‘Monster’, followed by a storming set of those iconic hits, sung and played by the man himself and his band.

VIP TICKETS*
Gain exclusive soundcheck access including watching the band rehearse a song or two that will not be featured in the set, plus a personal ‘meet and greet’ with Hugh and an exclusive VIP Monster logo branded black mug handed to them individually by Hugh.

Further details and tickets available from 10am on Friday 13 December at www.hughcornwell.com/live

*Please note, VIP tickets do not allow entry to the main show.