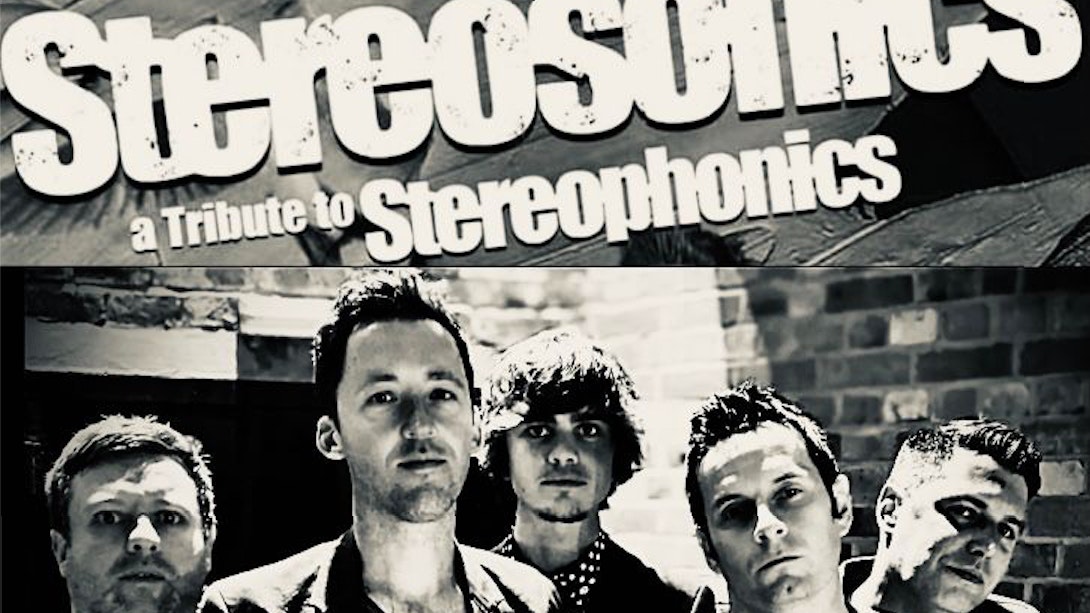 ‘STEREOPHONICS IN CONCERT’ – with The Stereosonics – the UK’s No.1 tribute + support The Bartells LIVE

The Buttermarket
18+ (ID Required if you look under 25)
Share

In 1999 the group began as a covers band playing a varied repertoire of current and classic anthems. Their set included several Stereophonics tracks and it soon became apparent that Shane had the same vocal range and a similar voice to Kelly Jones.

So in the summer of 2000 they decided to venture into the world of tribute bands and Stereosonics were born under the original first name of Replicaphonics!

The band mastered the large catalogue of Stereophonics songs and began to perform live on a regular basis. Even playing a fantastic gig at the Working Man’s Club in Cwmaman, Wales; where the Stereophonics played their first ever live show, due to it being Kelly, Richard and Stuart’s home town!

The band had the great pleasure of being joined onstage by Stuart Cable Stereophonics former drummer – which is a personal highlight for all band members.Stereosonics received many compliments that evening regarding their performance, even being told that Shane sounds like Kelly by Mrs Jones herself! (Kelly’s mother, Beryl)

Stereosonics are proving to be more successful than ever and continue to tour the length and breadth of the UK going from strength to strength.

The band will be supported by Shropshire band The Bartells – who last year supported CAST at a sold out gig at The Buttermarket – they’re excellent.